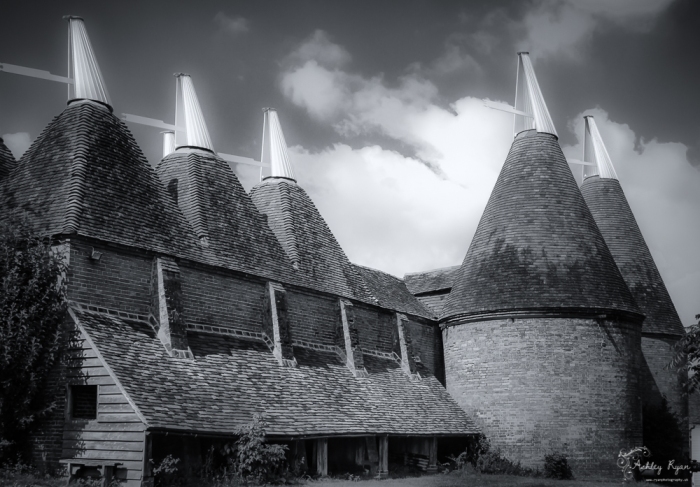 Sissinghurst’s garden was created in the 1930s by Vita Sackville-West, poet and gardening writer, and her husband Harold Nicolson, author and diplomat. Sackville-West was a writer on the fringes of the Bloomsbury Group who found her greatest popularity in the weekly columns she contributed as gardening correspondent of The Observer, which incidentally—for she never touted it—made her own garden famous. The garden itself is designed as a series of ‘rooms’, each with a different character of colour and/or theme, the walls being high clipped hedges and many pink brick walls. The rooms and ‘doors’ are so arranged that, as one enjoys the beauty in a given room, one suddenly discovers a new vista into another part of the garden, making a walk a series of discoveries that keeps leading one into yet another area of the garden. Nicolson spent his efforts coming up with interesting new interconnections, while Sackville-West focused on making the flowers in the interior of each room exciting.

For Sackville-West, Sissinghurst and its garden rooms came to be a poignant and romantic substitute for Knole, reputedly the largest house in Britain, which as the only child of Lionel, the 3rd Lord Sackville she would have inherited had she been a male, but which had passed to her cousin as the male heir. 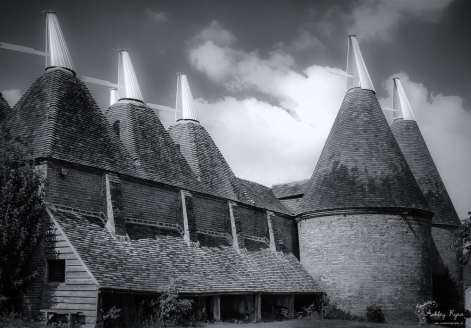 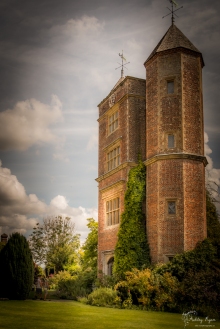 Sissinghurst castle in Kent, which is owned and maintained by the National Trust. 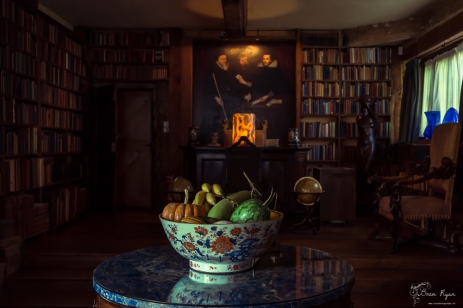 An interior photograph of one of the rooms at Sissinghurst Castle

A wooden gate leading you to courtyard at Sissinghurst Gardens 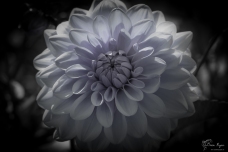 A monochrome photograph of a dahlia with a hint of purple.

The gardens of Sissinghurst.

Reflections on the Water

Bren Ryan is a female amateur photographer and blogger who along with her husband, Ashley, have created a photography blog called Brashley Photography which showcases the places they've visited on their photography journey. Bren and Ashley primarily concentrate their photographic skills on landscape, architecture and floral subjects. Based in the South East of England they hope to give their readers an insight into the wonderful and beautiful landscapes, buildings and places that the South of England has to offer. Bren also writes on her personal blog Sixty-Something Ramblings, about various topics and likes to participate in Writing Challenges. View all posts by Bren (Brashley Photography)