Battle is a small town and civil parish in the local government district of Rother in East Sussex, England. It lies 55 miles (89 km) south-south-east of London, 32 miles (51 km) east of Brighton and 24 miles (39 km) east of Lewes. Also nearby are Hastings to the south-east and Bexhill-on-Sea to the south. It was the site of the Battle of Hastings, where William, Duke of Normandy, defeated King Harold II to become William I in 1066. It lies in the designated High Weald Area of Outstanding Natural Beauty. The parish population was 6,048 according to the 2001 census, increasing to 6,673 with the 2011 Census. It has two senior schools: Claverham Community College and Battle Abbey.

Battle Abbey was founded to commemorate the battle, and dedicated in 1095. The high altar of the Abbey church was reputedly on the spot where Harold died. The Abbey gateway is still the dominant feature of the south end of the main street, although little remains of the rest of the Abbey buildings. The remaining cloisters, part of the west range, were leased to Battle Abbey School shortly after World War I, and the school remains in occupancy to this day.
The abbey at Battle has been known for centuries as Battle Abbey. It and the abbey church were initially dedicated to St Martin, sometimes known as the “Apostle of the Gauls”.
Wikipedia

A photograph of Woodland at Battle Abbey in East Sussex.

Photograph of a cottage taken outside Battle Abbey in East Sussex 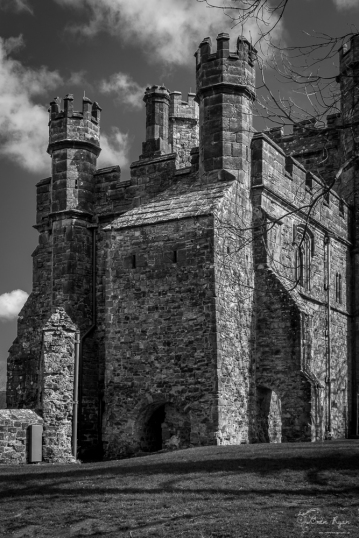 A monochrome photograph of one of the walks at Battle Abbey in East Sussex. 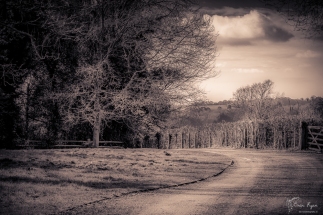 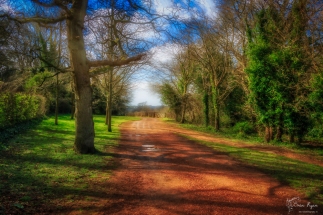 A monochrome photograph of Bodiam Castle