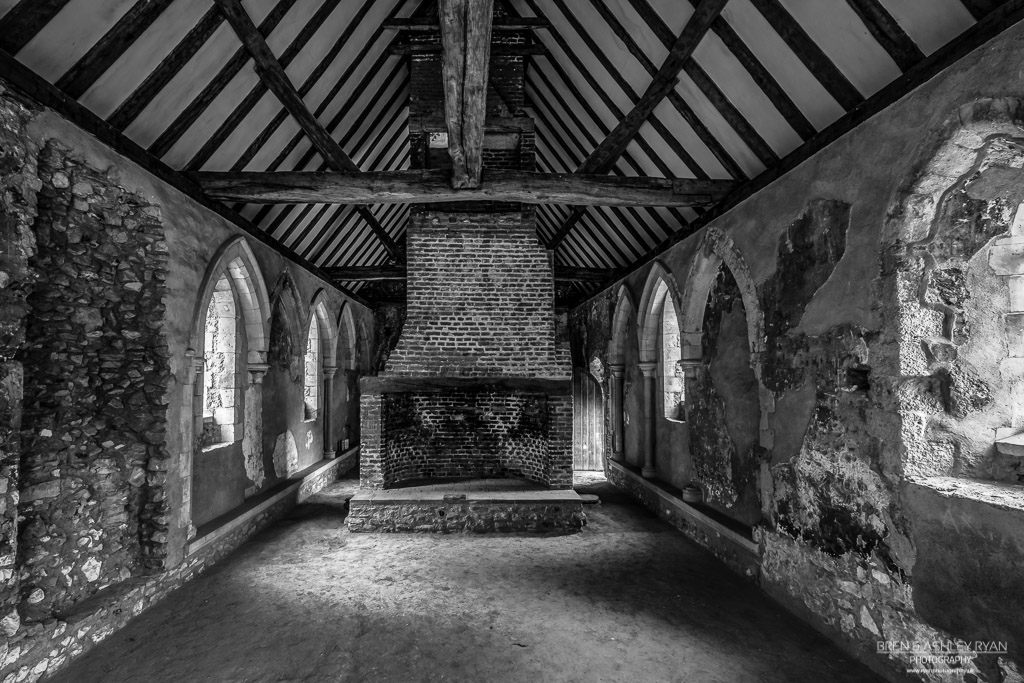 In 1159 King Henry II gave the Manor of Strood to the Knights Templar.  The Knights Templar were a military and religious order established at the time of the crusades to protect prilgrims on their travels to the Holy Land.

The Hall of Temple Manor was built approximately 70 years after the Templars acquired the estate.

Walking through the Great Hall and the rooms of Temple Manor you can just image the atmosphere that was created in these great rooms, which were designed to provide suitable lodgings for dignatories travelling between Dover and London. 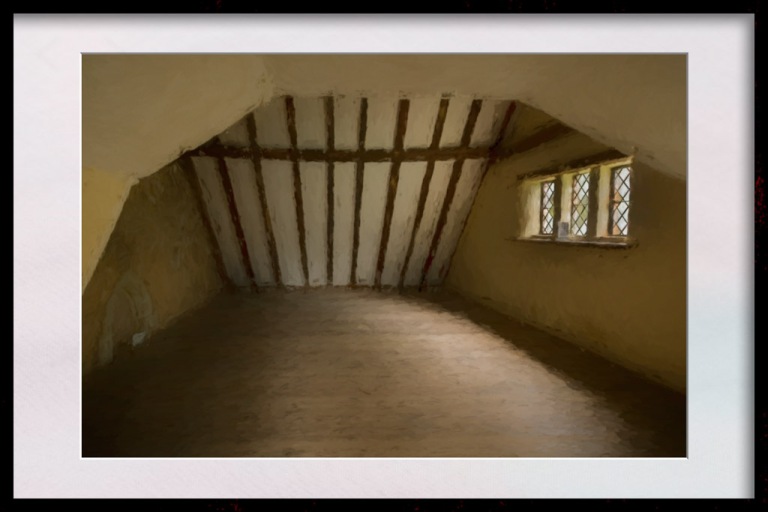 By the 14th Century the Templars converted the manor into a farm and it was rented out to tenants.  Now in the 21st Century it stands within one of the industrial estates of Strood.  Only open between April and October, visitors can view the great charms and soak up the atmosphere of this wonderful medieval building.

2 thoughts on “A Photo a Week Challenge: Atmospheric”