Don’t be afraid to increase your ISO

Oh that exposure triangle and learning to get to grips with it.. is one of the things that is really daunting to amateur photographers.

None of us wants grain in our images.. even though it does add an effect to a monochrome image at times.. and neither do we want blurry images.

But coming to grips with the Exposure Triangle is something we all have to learn.  And I found the image on the right a good way of explaining things.

I mainly shoot in Aperture Priority.  And when it comes to shooting flowers I love the depth of field that is given by using a low f/stop.  I generally use the lowest f/number my camera will go to with an ISO of 100.  Which works well for 99% of my flower photography.

But on Saturday, the wind was blowing a gale at Hall Place, and the roses were blowing well in the wind.  And yes I should have gone to manual mode, but as I said I like Aperture Priority.  So as my camera works out the shutter speed and I needed depth of field in my image, the only thing I could change was my ISO.  By increasing my ISO to 250 and using an F-Stop of f/5.6 (the lowest my camera would open up to) the shutter speed for this image was set to 1/400 of a second, and I managed to capture these roses.

And for the rose below using the same f/stop and ISO figures, the shutter speed was set automatically by the camera to 1/500 of a second.  Which again captured this rose which was slightly blowing in the wind. 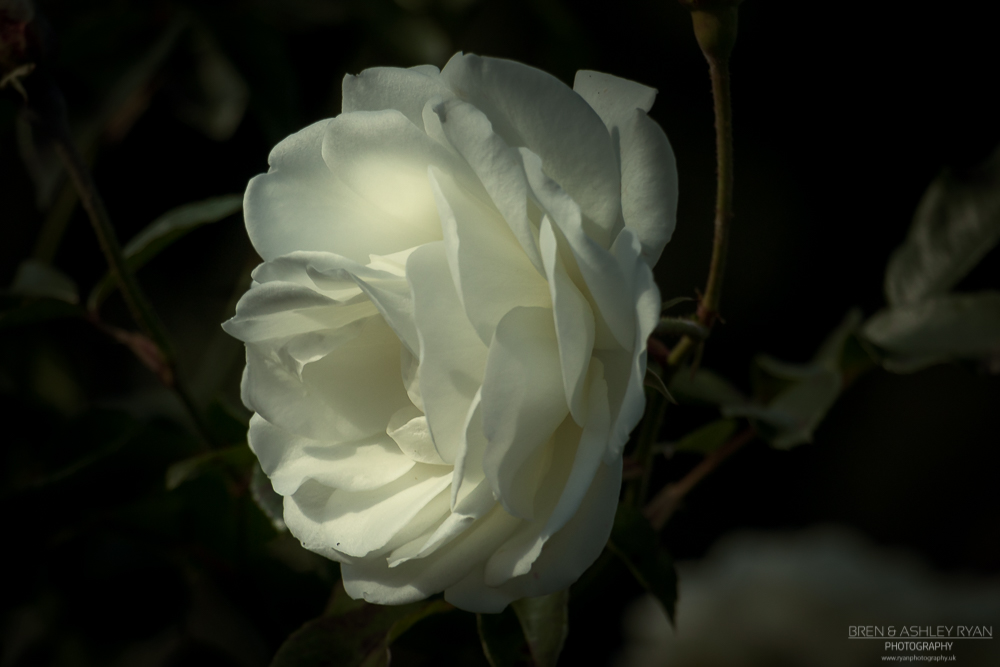 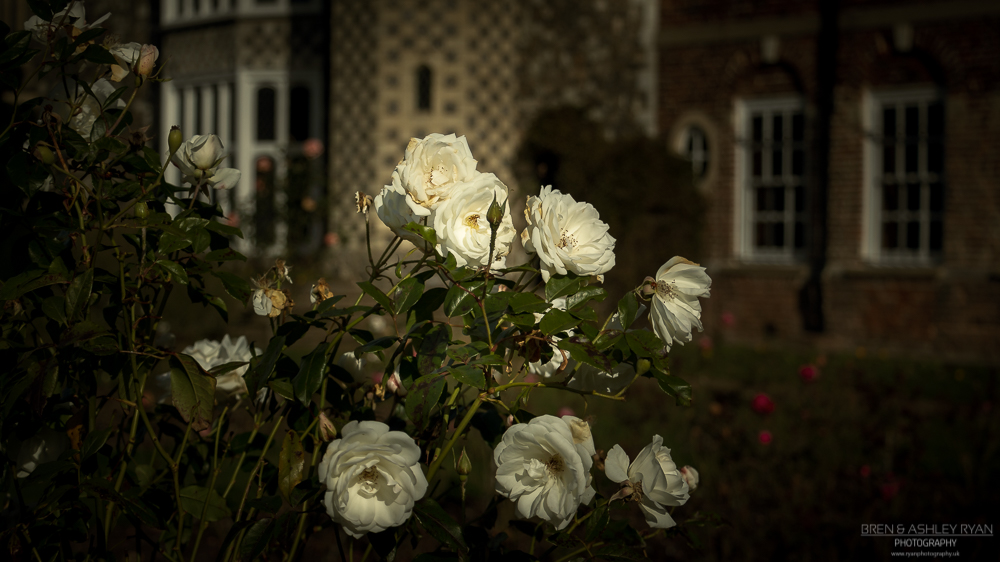 So when conditions aren’t perfect and you are using Aperture or Shutter Priority don’t be afraid to increase your ISO to get the image you want..  Most cameras now work well with a higher ISO setting and with most editing software programs you can remove noise if you do have to use a very high ISO.

In the perfect world, I would have photographed these roses on a day that was less windy and with my camera on a tripod.  But when walking around some gardens, and indoor glasshouses or greenhouses, a tripod is something that you may not be able to use. And when you are limited to hand-held photography, to get the shots you want, try increasing your ISO and if possible find a place to rest your camera.

6 responses to “Don’t be afraid to increase your ISO”