One of the tasks that I’ve set myself to learn is composite work.  Yes, I add textures to images, but I’ve never in Photoshop taken two images and then used different elements from each image to create another.

In this image (Image A), I like the driftwood in the foreground and texture of the sand.

However, in this image (Image B), I like the darkness of the sky and the light on the water.

Now to combine the two images together and add a moon, with texture in the clouds. And for that, I used this image that I found on the internet which was free to use. 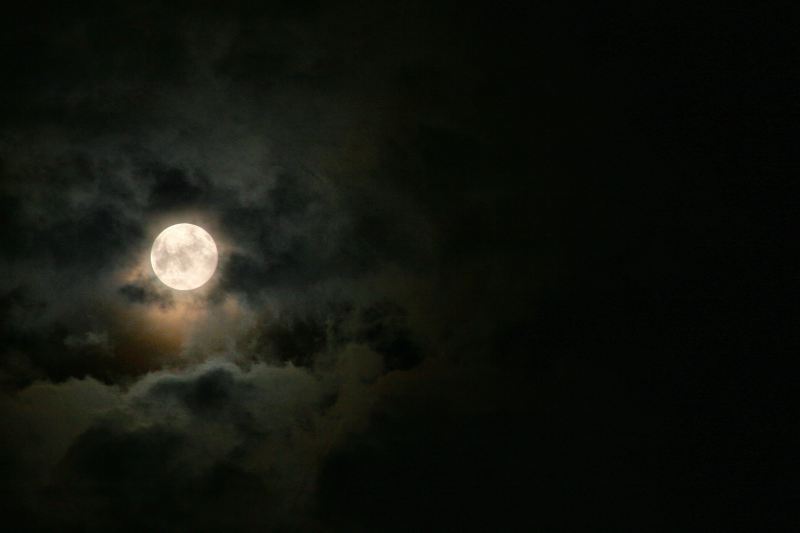 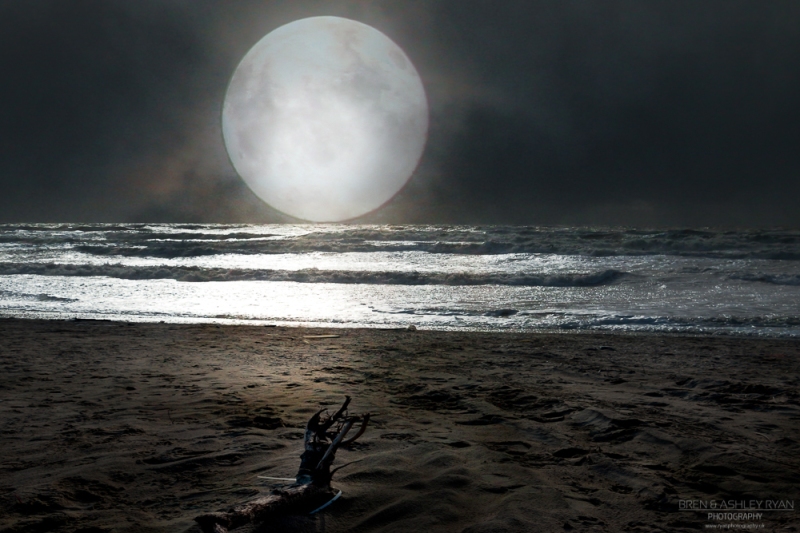 Have a good day everyone!!